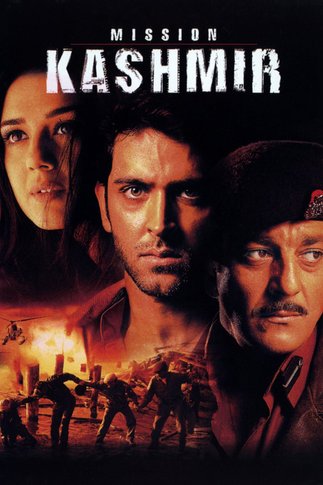 Storyline, In a valley of astonishing beauty, a small family lives in an idyllic house: a father, a mother and a son. They are a picture of happiness and love. But appearances are often deceptive. This pastoral landscape is the strife-torn valley of Kashmir, and the son, Altaaf, is an orphan of war who has been adopted by a policeman, Inayat Khan, and his wife, Neelima. Altaaf is slowly recovering from the psychic wounds of seeing his parents and his young sister shot to death before his eyes by a masked man. Years later, a rebel force infiltrates the valley on a secret mission. They need an highly trained fighter with burning anger and find that in Altaaf. He returns to the streets and by lanes of his childhood fighting for Hilal Kohistani, but also obsessed with his own private mission: he must kill the masked intruder who haunts his nightmares — Inayat Khan.